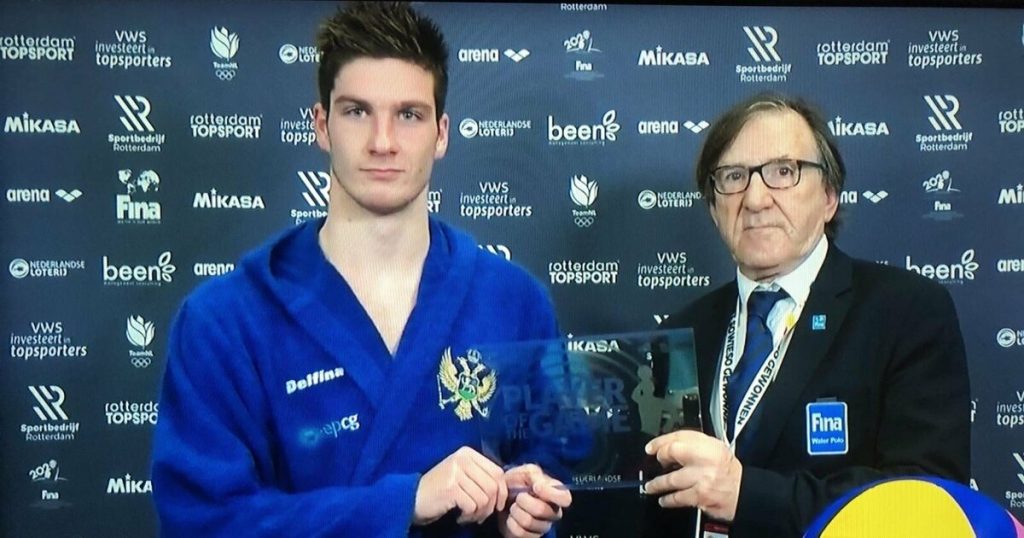 Dušan Matković, a second-year student at FIT, is a member of the Water Polo Club Primorac and the Water Polo National Team of Montenegro. In the final match of the qualifying Olympic tournament in Rotterdam, where Montenegro defeated Greece 10: 9 and confirmed its placement at the Olympic Games in Tokyo, the best in our national team in the match was Dušan Matković with five goals.

Dušan once again showed that it is possible to harmonize student and sports obligations as much as there is a desire for that. We want Dušan to continue to reduce his success in all fields and to present Montenegro in the best light at the Olympic Games in Tokyo.